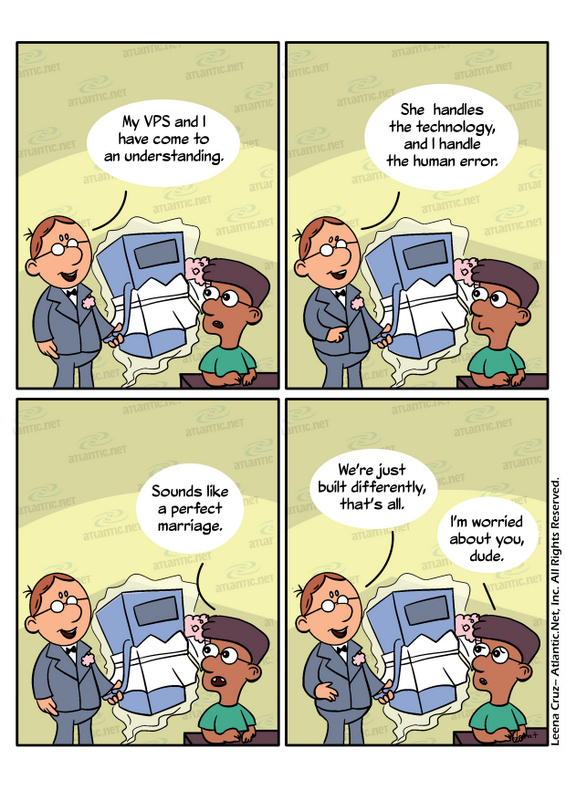 Why choose FreeBSD for your operating system? When people consider operating systems for their hosting environments, the two most common choices are Windows and Linux which are options under Atlantic.Net’s cloud hosting solutions. However, another OS has been steadily gaining traction since its initial development in 1993 – FreeBSD.

FreeBSD, like Linux cloud hosting, is a spinoff of the UNIX® operating system. The benefits of the former OS are similar to those of the latter one. Both have proven popular because they are both free and open source. Because there are no licensing fees with either one, they are cost-effective. Because they are open source, they are built optimized for freedom and flexibility. Also, their popularity – in conjunction with their backing by the open source community – has generated vast networks of support on forums and elsewhere.

The lesser-known operating system, though, offers particular benefits that have prompted some users to prefer it over the various Linux distributions.

It is an OS that is primarily concerned with three elements of computing: stability, performance, and functionality. It is a variation of BSD, which was developed at the University of California – Berkeley and distributed by the institution’s Computer Systems Research Group (CSRG) from 1977 to 1995. The operating system, like Linux, is developed on a community basis, by a broad pool of users.

Specific advantages of the operating system – garnered by comments from BSD users – include the following:

This OS is centered, first and foremost, on its community. Although corporations use the operating system and, at times, assist with its development, the integrity of the community approach is maintained at all times. Interaction occurs between veteran and rookie users on forums and through Internet Relay Chat (IRC). Advice is dispersed through email newsletters as well. A Core Team is elected by the community for monitoring and management, but it mostly resolves conflicts between developers rather than steering the direction of the OS.

When people talk about stability in an operating system, they often simply mean that it is unlikely to crash. This OS goes beyond that expectation. When you upgrade the software, you don’t have to do the same for users. The appearance is never changed for aesthetic purposes; instead, it is adapted when there is a strong argument for making changes. Any new version of the OS is capable of running code from previous versions as well. All aspects of the system and kernel are developed as one package to avoid upgrading difficulties.

FreeBSD was one of the first operating systems to adopt the LLVM infrastructure. A number of developers within the community also contribute to LLVM, making both projects stronger and more integrated. Outgrowths of the OS, including the desktop offering PC-BSD and the firewall pfSense, are created in collaboration with the most recent operating system version as well.

Every service contains a script that activates and deactivates it. The OS includes a file with simple commands for initiation and configuration of various primary services. You can immediately know what services are enabled as the OS starts to run. The system understands the relationship between various services and will run them simultaneously or independently, as best fits the situation.

You have full access to a library of independent applications. If the community is in disagreement about the latest versions of certain programs, you are able to choose which version you want. Unlike some competitive operating systems, there is a set folder for independently developed applications, making it simple to clean a server of any and all installations as desired.

Several of the security components of this operating system include the following:

This tool enables robust storage within FreeBSD. With GEOM, you can use two servers for redundancy and reliability, adjusting your RAID configuration as desired.

You can mix sound quickly and accurately, with volume that can be adjusted within any program you run.

This OS is open and completely prepared for extensions, such as KDE or GNOME. You can run it through a serial port, with full configuration capabilities. You can install whatever desktop you want as well.

FreeBSD offers an operating system, through a community-driven model, that serves as a strong alternative to Linux. Also free and open source, the OS is known for its stability, ease-of-use, security, and collaboration with various third-party applications. Check out our helpful how-to on getting started with your FreeBSD cloud server.

Contact Atlantic.Net to learn more about 100% uptime cloud server hosting now to get started with your FreeBSD hosting environment today – or learn about our HIPAA compliant cloud hosting options.