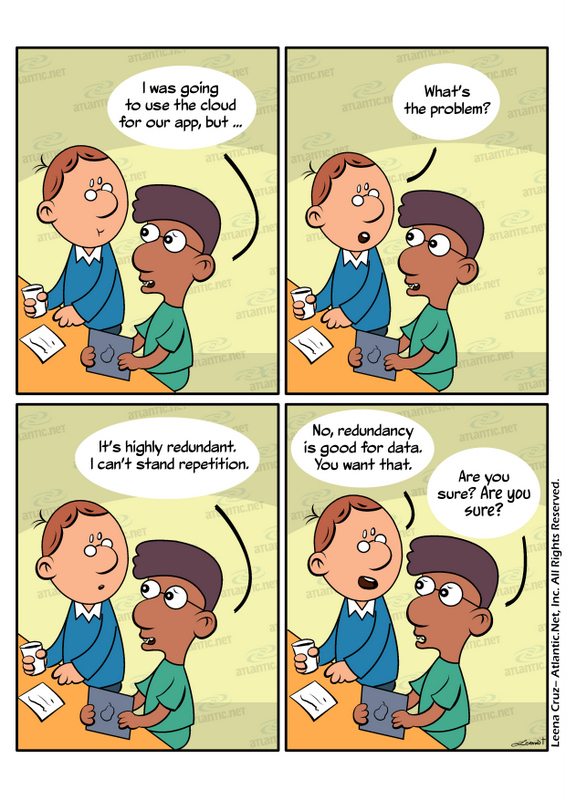 The solid-state drive (SSD) has long been considered a preferable solution to the hard disk drive (HDD). However, SSD’s have not made sense for many companies until recently because their cost has been too high. Now that they are less expensive, all businesses can experience the various benefits of an infrastructure built on this advanced technology.  Atlantic.Net offers SSD Cloud Hosting running many of the most popular hosting solutions.

Continuing Improvements of the SSD Design

An article by Lucas Mearian for Computerworld in 2012 indicates how rapidly the technology has been improving (a trend that has continued to the present), in tandem with a significant price reduction. According to Mearian’s analysis, between 2009 and 2012, the reliability and performance of the equipment were enhanced dramatically. In fact, their speed was as much as 200% better than it had been three years earlier.

Although companies were intrigued by the hardware as soon as it became available, cost-consciousness made it an unlikely choice. However, SSD prices have dropped substantially since they were first introduced. Over Mearian’s three-year assessment period, costs for the drives dropped by more than 60%. These infrastructural components have been continually advanced over the last two years as well, making a case for solid-state adoption glaringly obvious.

The revolutionary drive presents various benefits over the traditional technology, as discussed by Toshiba subsidiary OCZ Storage and PC Magazine:

An SSD is 100% stationary, while the older model contains elements like a spindle, platter, and actuator arm. Moving parts within the traditional system render it more vulnerable to physical harm, while SSD’s are considered shock-resistant within reasonable parameters.

Durability seems especially important for PC users because of mobility: with the new drive, data loss is less likely if a laptop falls to the floor. However, it’s also an added protection at hosting data centers: if an earthquake or other natural disaster assaults servers, the drives are less likely to fail. A hard drive is not excessively vulnerable when it is not in use, but when it is, the internal parts are zipping around to access various bytes at hundreds of mph. Even when the system is not in operation, moving parts are riskier than those permanently locked into place.

The groundbreaking drive option operates much more strongly than its alternative, offering over 100 times the load rate. Specific advantages of its level of performance include the following:

The proximity of data to the read-write heads within an HDD determined the speed of accessibility. With an SSD, 100% of the drive is directly accessible.

The traditional drive takes longer to get started and continues to lag behind the new drives when in action. As we all know, speed is half the battle in business, with particular emphasis on your IT system. PCMark consistently gives better performance ratings to solid-state drives (with scores between 4700 and 5270 versus 3300 for the typical hard drive).

OCZ claims that an SSD does not require as much energy to run as does a hard drive. However, that claim is uncorroborated by PC Magazine. Part of the confusion over power consumption is that, apparently, there was not a valid argument for efficiency in the past. A well-circulated 2008 study by Tom’s Hardware, called “The SSD Power Consumption Hoax,” suggested evidence was not there at the time for this supposed benefit.

However, the technology (needless to say) developed over time and actually does now use less power (good both for environmental friendliness and cost savings). IT blogger Adrian Otto found in a 2013 analysis that – shockingly – SSD is 5.4 times more efficient than SATA, the format of standard hard drives.

This is positive for several reasons:

Regarding the last point, heat is the enemy of anyone needing an affordable IT environment. Cooling typically represents the primary element of operating expenses for a data center. Using cooler systems allows hosting providers to pass energy savings on to their clients.

The design of the traditional drive means that it is optimized for large files that rest in adjacent blocks. That type of storage makes it simple for the drive head to read data swiftly. However, if room on the drive becomes scarce, files fragment into pieces stored in numerous places. Hard drive developers have gradually made fragmentation less of an issue. Still, it’s a nonissue for the new type of drive: all equipment is accessible to the same immediate degree.

As you can see, this new type of drive represents a significant advancement compared to traditional drives. They offer greater stability, higher speed, optimal energy efficiency, and fragmentation from the equation. That’s why we switched all our drives to cloud server hosting clients to 100% enterprise-grade solid-state cloud servers housed in one of our world-class HIPAA-compliant data centers.  Learn more about our HIPAA compliant hosting.