As processors have declined in price and wireless networks have become more prevalent (to the point of near ubiquity), the Internet of Things (IoT) has become not just possible, but inevitable. The IoT is a collection of many devices worldwide, billions of them, all assimilating and sharing data through the Internet. The IoT is made up of many different types of items, ranging from airplanes to refrigerators, from thermostats to pills. One of the chief reasons the IoT is so exciting to people is that it allows, through the connection to the Web, each of these devices or endpoints a level of autonomous “smartness” that would otherwise not be possible. The increase in those endpoints’ ability to intelligently process and analyze data allows them to interact without any manual intervention. It also means that the Internet is being more comprehensively integrated into the physical environment, at a global scale. 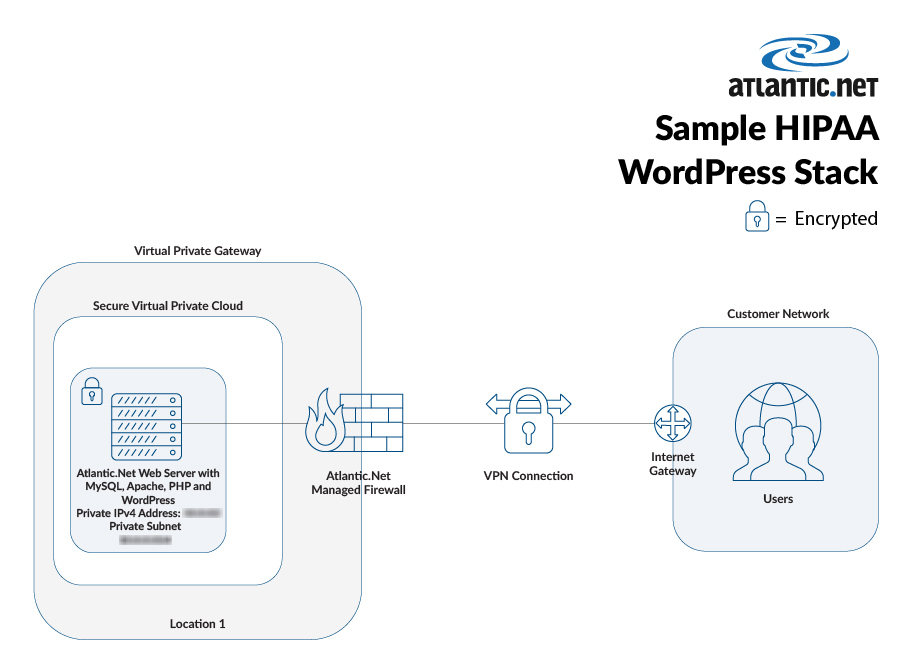 Devices within the Internet of Things are incredibly broad; in fact, just about any object you can imagine could be within the IoT if it is given Web-connection capabilities and can thereby be manipulated through digital means. One example of using the IoT would be someone turning on a lightbulb with a smartphone app. Another would be elements of public infrastructure, such as a Web-connected streetlight. Thermostats and motion sensors are often IoT devices too.

The Internet of Medical Things

The Internet of Things is going to have a major impact not only in consumers’ lives, but also in the ways that companies do business and that patients are treated in healthcare settings. Medical devices that are Web-connected are becoming increasingly popular among healthcare providers. Adoption has been surging in the last few years.

Just look at the statistics:

Due to all these healthcare companies adopting the Internet of things, the Internet of Medical Things should be a $136.8 billion industry by 2021, according to a 2016 report by Allied Market Research. To reach that level, from 2015 to 2021, their team projected growth at a compound annual growth rate (CAGR) of 12.5%. The greatest way in which the IoMT was used in 2015 was for patient monitoring. That would continue to be the case through 2021, according to the analysis, rising to $72.7 billion by that point.

While the Internet of Things is on the rise in the healthcare industry, implementation of this technology has not been as rapid as in many other sectors – largely because of the understandable concern with strict security protocols and HIPAA compliance. Now, though, the Internet of Medical Things (IoMT) is sparking a revolution within healthcare, particularly since cost-cutting is an increasingly important concern within the segment. The Internet of Medical Things is key to monitoring and notification when someone already has a serious diagnosis. It can also be used in a preventive function, empowering providers with data so that they can treat someone preventively and avoid development of illnesses.

Of the 8 billion people who will be alive on the planet by 2025, 1.2 billion of them will be senior citizens – which is the approximate population of India today. Since people who are older tend to require care more often, and since life expectancy is generally increasing, healthcare costs are expected to increase.

The Internet of Medical Things will make it easier to control costs. Devices within this vast network are able to monitor heart activity, blood sugar levels, and parameters within other systems; they can also be utilized to track the quantities of sleep and activity that a person gets each day. Elderly people sometimes neglect to take their medication at the prescribed intervals. Devices that are connected within the IoMT are able to both send out reminders to these patients and to record the time when a pill is actually taken. Plus, mobile diagnostic devices can read the body and send notifications so that patients do not have to go the doctor’s office as frequently.

Wearable IoMT items make it possible to track the typical day-to-day movements of a patient and send out an alert when anything is inconsistent. The IoMT also is helpful for patients who have memory difficulties, checking and transmitting warnings when a person goes beyond expected boundaries.

What the IoMT means for pharmaceuticals

To improve outcomes with patients and to pad their revenues, pharma IoMT is a huge point of focus for companies involved in the development of medications. This sub-segment of the Internet of Medical Things involves the incorporation of digitization during treatment processes and while drugs are being developed. Treatment can become much more sophisticated. A great example is the wearables that are used to treat Parkinson’s disease; these sensors help better monitor medication intake, leading to better quality of life and more effective outcomes.

Plus, medical products that already exist, such as insulin pens and inhalers, can become IoMT devices, with the sensors allowing for more robust analytics and, potentially, personalized care. Since both of these tactics involve integrating the data from the device into the IoT, boosting competitiveness and innovation, enhanced and more customized treatment will result.

One of the biggest concerns for pharmaceutical firms as they start to embrace the IoMT is the European Union’s General Data Protection Regulation (GDPR), a privacy and security law intended to give people better data control. Related to healthcare, patients will be able to submit their electronic health records across more than one provider, which in turn will broaden the data broker industry, along with other platforms and business types.

What the IoMT means for mobile devices & apps

Data is becoming increasingly important as the 21st century economy develops. This new era will be very much user-centric and customer-centric, with consumers being able to decide what they get.

With the IoMT (which has also sometimes been called the medical internet of things, or mIoT), sensors will be able to provide a huge amount of data to foster additional pharmaceutical research. A key consideration in research is that the right patients are accepted for the right studies. In the coming years, pharma firms and patients will have access to vast seas of data – including blood pressure, ECG, respiratory rate, pulse rate, sleep patterns, and inflammation. All this information will be retrieved through body sensors, technology that was previously used primarily by runners and athletes.

Moving forward with the Internet of Medical Things

The Internet of Things has security challenges. The Internet of Medical Things has security at its core: the IoMT is fundamentally concerned with meeting the parameters of the Health Insurance Portability and Accountability Act of 1996 (HIPAA) and the Health Information Technology for Economic and Clinical Health Act of 2009 (HITECH). Furthermore, The IoMT requires infrastructure that goes beyond the bottom-line standards of HIPAA certification and meets broader service auditing standards from the American Institute of Certified Public Accountants (AICPA).

Are you in need of hosting for a healthcare-grade or research-grade IoMT solution from a HIPAA hosting company? At Atlantic.Net, our healthcare hosting is HITECH & HIPAA audited, as well as SSAE 18 SOC 1 & SOC 2 (formerly SSAE 16) certified, ideal for life sciences, pharma, and biotech research, as well as other healthcare applications.