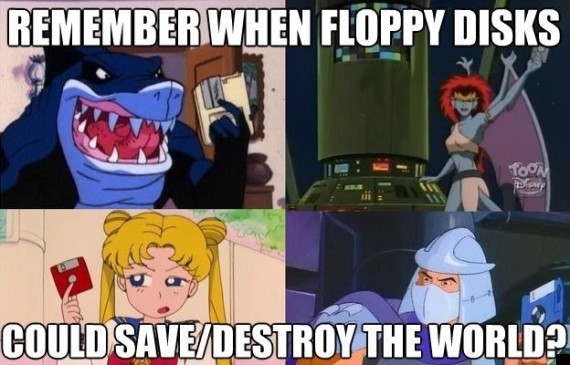 How many GB in a TB, and what can you do with it?

One of the key factors to determine when reviewing cloud hosting options is the amount of monthly allowable data transfer. A host will charge a certain amount per megabyte (MB) of additional transfer. Typically you won’t just be “cut off” at that amount. However, the amount that comes standard with the package will give you a sense of what you’re paying for each month, assuming no overages.

I’ll get right to answering the question of transfer capabilities with a 10 TB account. I will also cover the definition of data transfer and confusion over whether terabytes consist of 1000 gigabytes (GB) or 1024 GB.

How many GB (Gigabytes) in a TB (Terabyte)?

A terabyte (TB) is 1000 gigabytes (GB), a.k.a. 1,000,000 MB. It’s impossible to talk specifically about how many videos or images or webpages you can load with a certain amount of data transfer capability because the size of content varies greatly. Nonetheless, this will give you a basic idea of how many images or videos can feed through your connection.

Data transfer is a term with a very straightforward meaning. It simply refers to the movement of data, i.e., content/information, from one location to another. The transfer typically occurs through a public or local network.

Data is transferred anytime someone accesses your website: their computer or device receives packets of data from your server. The amount of data transfer in bytes that you will require each month depends heavily on the size of your content. The text is tiny, images are significantly larger, and video (relatively speaking) is huge. Of course, in addition to considering the size of your content, you also need to estimate traffic; how many times you think each type of file will be accessed.

Also, be aware of the relationship between data transfer and bandwidth. True bandwidth is capacity at a moment in time, calculated per second, typically in megabytes per second (MBps). In common usage, though, the data transfer limit of a hosting package is often called the monthly bandwidth.

A terabyte (TB) is 1000 GB, a.k.a. 1,000,000 MB. Unfortunately, while that is correct, it gets more complicated; the below description will help you understand why the math may seem fuzzy in different scenarios.

Something bizarre that you may encounter when trying to understand the terabyte in relationship to data is confusion over whether it’s 1024 or 1000 gigabytes. These two different understandings – which apply to kilobytes, megabytes, and all other byte measurements – are binary.

Binary code is called “base 2” because it’s a coding and mathematical system based fundamentally on two digits – 0 and 1. The decimal system, on the other hand, is based on 10 digits – 0 through 9. Because computers were engineered using the binary system, the steps up to larger amounts of bytes were initially understood within that particular numerical language, using exponential versions of 2.

Using binary, the closest you can get to 1000 is 1024, a number that represents 2 to the 10th power (2^10). Although 1024 didn’t quite mesh with the metric prefix, it was named a kilobyte in computer terms because it was close. The 1000/1024 issue has been solved by standards created in 1998, but even 15 years later, you still may see some individuals and tech companies using previous understandings of byte relationships.

In 1998, the International Electrotechnical Commission (IEC) created new language and definitions of binary terms to refer to amounts of data. To denote binary, each of the new prefixes for byte (8 bits) and bit (0 or 1) included the letters bi.

From that point forward, megabyte officially has referred to 1000 bytes (understanding it by the metric prefix), and mebibyte has referred to 1024 bytes (understanding it by a new binary prefix). Additionally, the kibibyte, mebibyte, and tebibyte were created, along with several other similar terms. I stress the word “officially” above because, though this standard is in place, it is largely ignored. In general use – such as by a hosting company – the “cleaner” and standardized decimal system understanding of 1000 is used. However, some IT folks still hold to the 1024 figure.

If you prefer to have a secure cloud server with the flexibility to grow your storage to 10 TB or more, consider using our VPS hosting service.

Penalties for Non-Compliance of HIPAA: What Is the Fine? Can You Get Jail Time?
Major SMS Company Hacked
How to Install WordPress with SlickStack on Ubuntu 20.04
Top 10 Linux Distributions
How To Create a New User and Grant Permissions in MySQL8 on CentOS8