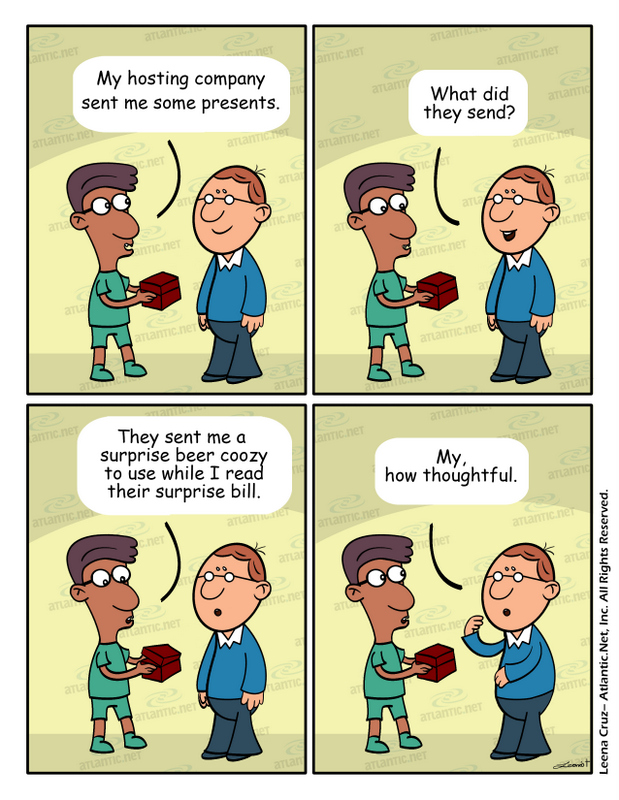 Many companies are transitioning from dedicated servers to virtual private servers (VPSs) to take advantage of advances in virtualization technology. VPS software allows servers to be created and configured out of a single or multiple machine(s). In other words, you can either divide one server up into a number of different virtual servers (standard VPS), or you can combine parts of numerous servers to create the virtual machine (cloud hosting VPS).

Finding the best VPS hosting providers can be challenging because there are so many different features and benefits to explore – and of course, every company says its solution is best. Some companies build their services specifically on outdoing the competition “by the numbers,” which is particularly common in IT and other quantitative fields: decision-makers want to be able to look at the data and compare it. For those in the field of information, the numbers really do often speak for themselves.

(Note that this piece covers a lot of the same ground as our article on cloud hosting providers, or CHPs. The largest companies providing cloud hosting are also the largest VPS hosting providers, and any cloud server package is by default a VPS package. Although not every VPS is cloud-based, VPSs at most major companies are in the cloud. It’s also possible to use a private rather than public cloud for added security.)

Let’s take a look at the parameters for a similarly sized account at the largest VPS hosting providers, alongside the one offered by Atlantic.Net. Although we include our own service here, everything listed is accurate and up-to-date as far as our research of each company’s website could reveal.

Though the chart is not exhaustive regarding VPS account parameters, the general trends indicated by the categories listed are largely applicable to the full spectrum of hosting features. (The “24/7 Support” column requires further clarification, which you can find in the discussion of that feature below the chart.)

This chart shows you how the most well-known VPS hosting providers match up in the areas of price (base per month), memory, storage limits, the frequency with which billing rates are updated, and availability of 24/7 support. Let’s look at each row independently and then specifically review RAM, storage room (disk space), and total annual costs:

To get a clearer direct comparison between each of these services, we can create hypothetical scenarios to tell us what costs would be to bump resources of one plan up to the amount offered by another plan. Atlantic.Net provides a good source of comparison here because, relatively, the price is low and the resource caps are high.

To get the same RAM as the Atlantic.Net package (boosting it from 1.7 GB to 2 GB), how much would that raise the Amazon Web Services price? Holding everything else constant, if you wanted the equivalent memory to the Atlantic.Net offering, your monthly cost would rise to $52.04.

To get the same disk space as the Atlantic.Net package, how much would that raise the Rackspace price? Holding everything else constant, if you wanted equivalent storage room to the Atlantic.Net offering, your monthly cost would rise to $116.80.

When assessing various VPS hosting providers, you want to know upfront what the size and specifications of the virtual server are. Support is probably the best example in the chart above. If you switched to the company that charges for its support from one that offers it for free, that could be extraordinarily frustrating. As the above analysis demonstrates, Atlantic.Net designates substantial resources to its clients at rates affordable for businesses of all sizes.  Our award winning cloud hosting solutions are complemented by offering the most popular one click applications like WordPress Cloud Hosting and cPanel Cloud Hosting. Atlantic.Net also offers VPS hosting services.