Sam G. was awarded our Customer Service Champion for the year 2020! END_OF_DOCUMENT_TOKEN_TO_BE_REPLACED 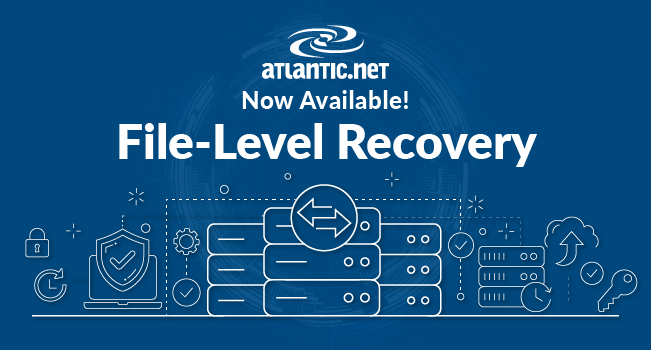 We are excited to release to our customers the new File-Level Recovery feature, now included with all our cloud server backups at no additional cost. File-Level Recovery will enable you to recover individual files from a selected backup instead of restoring the full system from a point-in-time backup.
END_OF_DOCUMENT_TOKEN_TO_BE_REPLACED 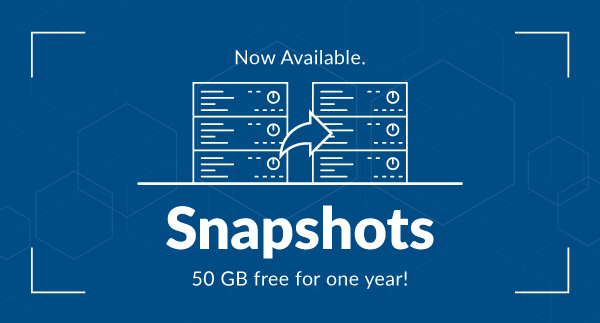 We are happy to announce that Snapshots are now available at all seven data center locations. Try it today with 50 GB free for one year!
END_OF_DOCUMENT_TOKEN_TO_BE_REPLACED 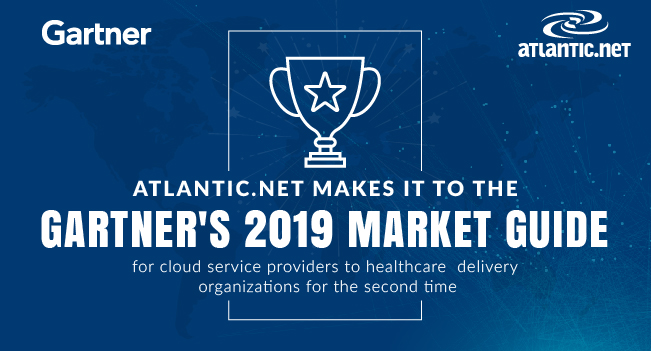 We owe our prestigious placement to the quality of our secure and compliant cloud solutions, which allow our healthcare clients to focus on their missions while Atlantic.Net handles the difficult technical implementations that make their business operations possible! END_OF_DOCUMENT_TOKEN_TO_BE_REPLACED 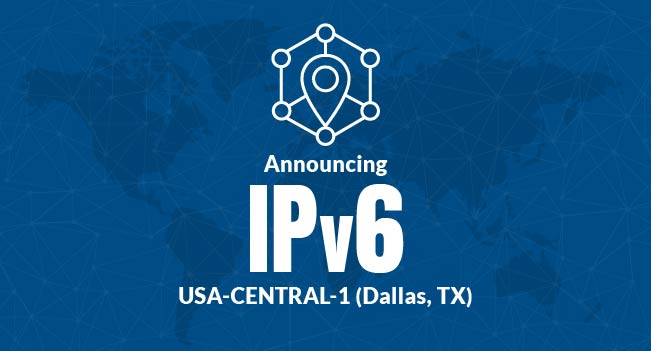 We are excited to announce that our USA-CENTRAL-1 (Dallas, TX) Public Cloud location now has support for IPv6. This comes on the heels of our previous announcement of IPv6 support in our USA-EAST-3 (Ashburn, VA) Public Cloud location. Additional locations will gain support for IPv6 in the coming months. 16 IPv6 addresses are offered at no charge with each new or existing Cloud Server. END_OF_DOCUMENT_TOKEN_TO_BE_REPLACED 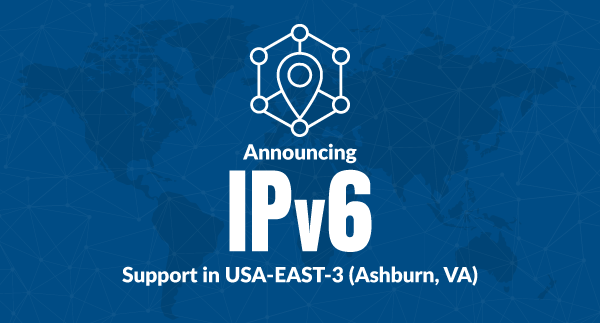 We are excited to announce that our newest Atlantic.Net’s Public Cloud location, USA-EAST-3 (Ashburn, VA), now supports IPv6 (Internet Protocol Version 6). Additional locations will gain support for IPv6 in the coming months. 16 IPv6 addresses are offered at no charge with each new or existing Cloud Server. END_OF_DOCUMENT_TOKEN_TO_BE_REPLACED

We are pleased to announce the release of Windows Server 2019 Datacenter Cloud Server operating system for use in our Public Cloud.

Although this is a major release for Windows Server, Microsoft has kept the user interface and administration largely the same as Windows Server

2016 Datacenter. This will allow users to dive right into using Windows Server 2019 without a learning curve.

Some of the new features that have been introduced in Windows Server 2019 include:

This new feature provides insights into the functioning of your server and helps predict issues that may occur. This feature is designed to help cut down on reactive maintenance costs.

Storage Migration Service makes it easier to migrate servers to a newer version of Windows Server. It provides a graphical tool that inventories, transfers, and configures data from old servers on to newer servers. It can optionally move the identities/users of the old servers to the new servers, so that the applications and users don’t have to change anything.

This feature makes it possible to run Windows and Linux-based containers on the same Windows Server host using the same docker daemon.

Login to provision 2019 Windows server in less than 30 seconds! 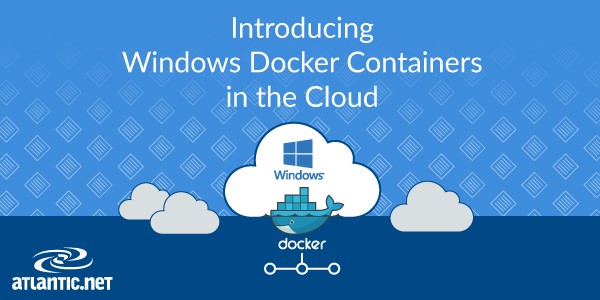 We are happy to announce the availability of Windows Containers with Docker. This enables Windows users to package applications into images that can be run on any Windows 2016 server. Users can now deploy and scale their Windows Containers across Atlantic.Net’s global Cloud.

END_OF_DOCUMENT_TOKEN_TO_BE_REPLACED

Atlantic.Net is always working to provide our customers with the latest and greatest! We are happy to announce that FreeBSD 11 is now available to provision in our Cloud Hosting Portal.

If you have not already signed up, please sign up for a Cloud Hosting account here, and spin up a server in less than 30 seconds. 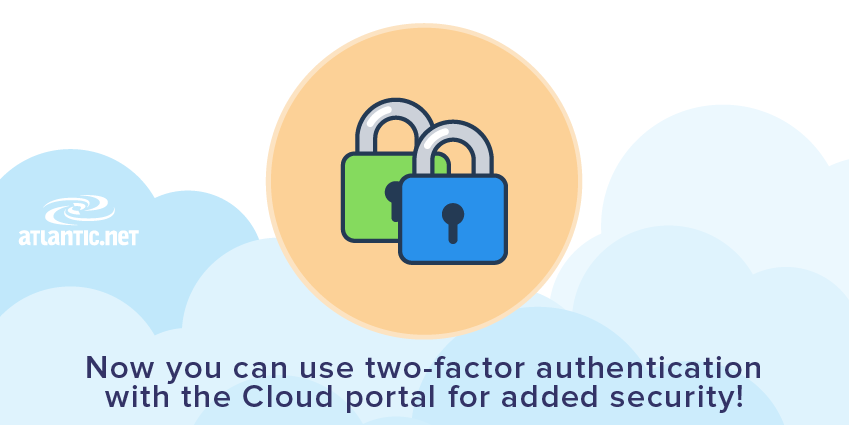 We are excited to announce the release of a new feature called Two-Step Login (aka: Two-Factor Authentication, 2TFA, TFA). This new feature provides you an extra layer of security when accessing your Cloud account via the Atlantic.Net Cloud Portal.

What is Two-Step Login?

When you enable Two-Step Login, you’ll be required to provide a username and password like you normally do plus a randomly generated verification code.

You’ll be able to get the verification code by text message or by using a simple authenticator app for a smartphone.

Most services only have one layer of security to protect user accounts: a password. With Two-Step Login, even if a bad guy hacks your password, he’ll still need your phone to get into your account.